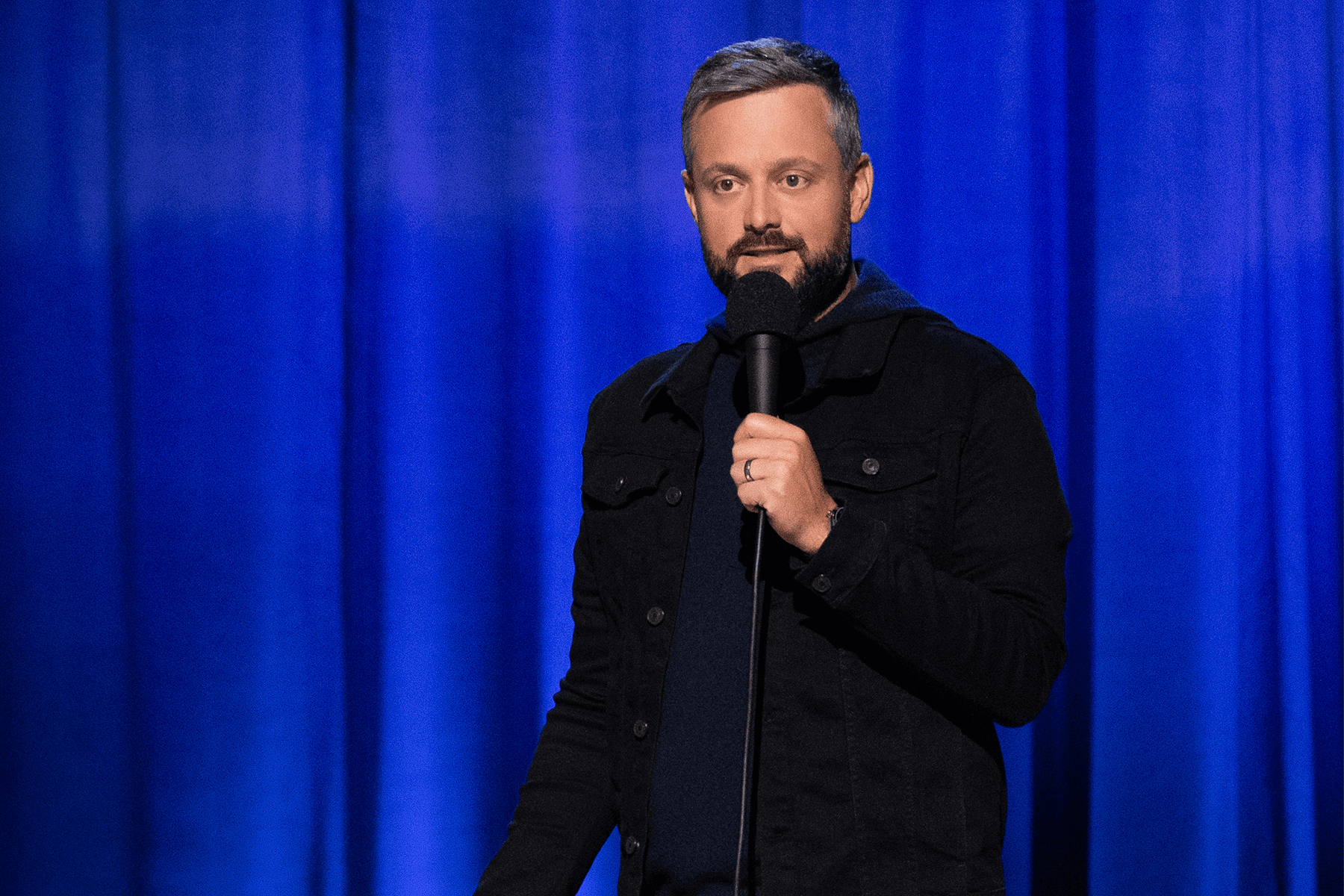 ​For 21 years, this signature event has brought our community together to share food, drink and laughter in the company of great entertainers – and for a great cause – to help prevent and end youth homelessness. We hope you’ll join us in person or virtually on Wednesday, October 12th for a memorable evening with Nate Bargatze.

This year’s Steve Allen Comedy show presented by Windermere Real Estate will invite guests to attend in person at the Portland Art Museum, or virtually from the comfort of house parties or individual homes. Sponsorship is adaptable according to your comfort level, and whether you are attending  the main event or virtual show we promise it will be an evening to remember.

He has appeared many times on shows like Late Night with Conan O’Brien and The  Tonight Show Starring Jimmy Fallon where he appeared as one of the first comedians on the show.  Nate is known for his wildly successful Netflix specials, The Greatest Average American in 2021 and The Tennessee Kid released in 2019. His top-rated weekly podcast, Nateland, tackles the questions no one asked.

The Steve Allen Comedy Show, founded by Windermere Real Estate, has raised more than  $7 million for New Avenues, and this year is critically important to furthering our mission to end youth homelessness through prevention and intervention programs and services. We hope you will join us on Wednesday, October 12th for an evening of community, comedy, and raising funds for a great cause. 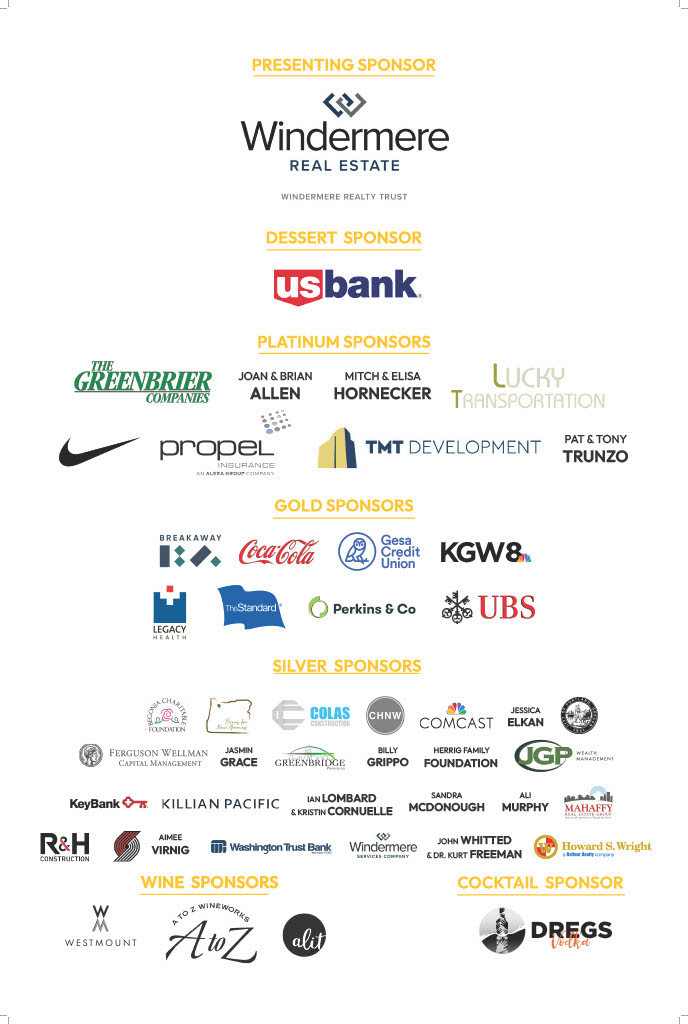 Thank you to Our Generous Sponsors

You can be part of the special evening!

For information on table sponsorship or individual tickets to the event, contact Lauren Eads, Director of Development & Communications at 503-517-3909 or leads@newavenues.org.