New Avenues continues its celebration of International Women’s History Month by honoring three individuals whose leadership and contributions have made a lasting impact on the community and the young people we support. 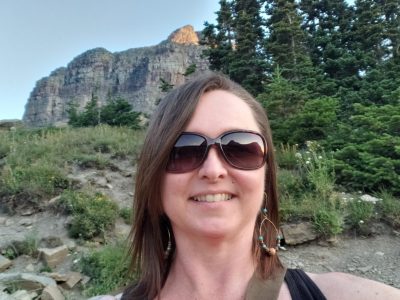 Celebrating her 6th anniversary at New Avenues, Housing Director Kristina Goodman has overseen significant expansion of New Avenues’ housing programs, which made 217 placements and interventions last year alone. In addition to her leadership around housing at New Avenues, Kristina is a housing advocate who tirelessly represents youth interests, serving as a commissioner for the Portland Housing Bureau’s Rental Services Commission, representing the Homeless Youth Continuum for the FUP/FYI voucher system, and working on the Permanent Supportive Housing Training Advisory. 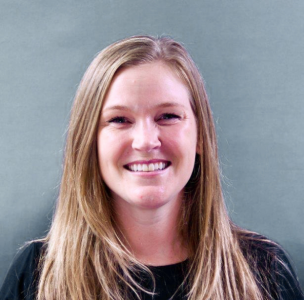 Also celebrating her 6th anniversary at New Avenues, Megan Glines is the Director of PDX-Connect, our programming that supports youth in foster care as they transition into adulthood. Megan has been a driving force in elevating and helping the State of Oregon address critical issues like expanding Independent Living Services (ILP) to include younger youth in foster care and young adults who have aged out of care. PDX-Connect programs including ILP, Avenues to College, and New Meadows have thrived under Megan’s outstanding leadership. 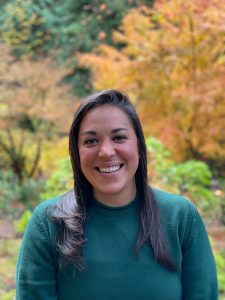 Celebrating her 7th anniversary at New Avenues, Elaina Medina is our Director of Equity & Inclusion and was part of the wonderful group who contributed to the merging of New Avenues and SMYRC, a culturally specific program that supports LGBTQIA2s+ youth. Through her work with SMYRC, Elaina has modeled for New Avenues what youth-adult partnership and youth-driven support really look like. In her current role, she mentors our leaders, managers, and staff around equitable practice and compassionately furthers the organization’s commitment to equity and social justice.