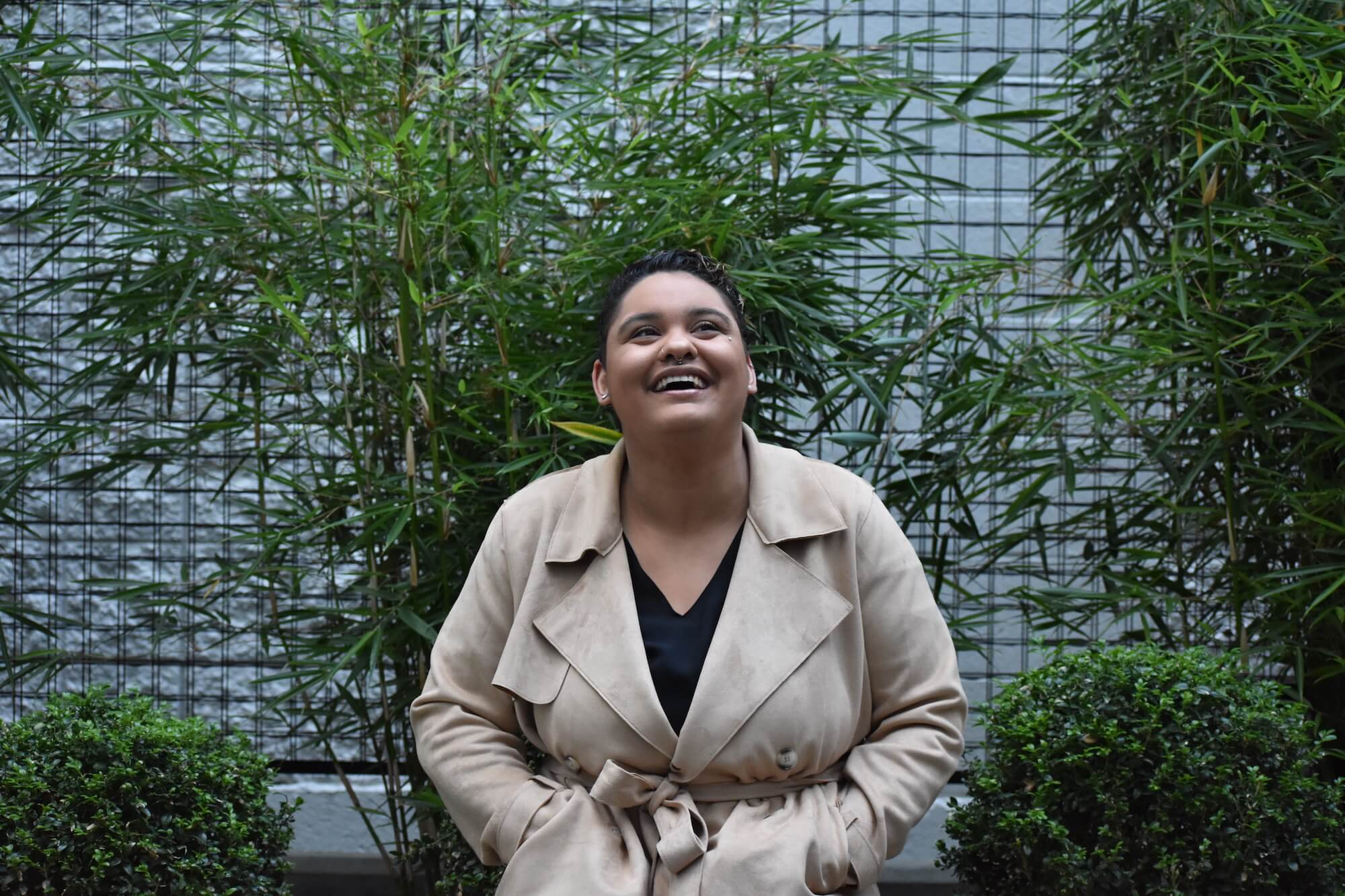 August F. Kalberer was born in Switzerland immigrating with his parents and sister to the United States as an infant. As with all immigrant families they faced many struggles. Maximizing these challenges was their Swiss language which when spoken sounded like German, truly an enormous detriment during World War I. It was difficult for his father to find work and the children faced much prejudice and bullying in school. Eventually his parents were able to buy an old dairy farm. When August (Gus) was a teenager a huge tragedy faced the family. Both his parents were killed in a car/train accident. Ever determined to keep his siblings together he and his sister lied about their ages, ran the dairy farm and raised their family of seven. Due to these huge responsibilities he was unable to get the education he craved.

After getting his siblings through school he bought a small café and later entered law school. Soon he married his wife Edith, they started their own family, began his business, dealt with the Depression and another World War. Edith had been a brilliant mathematics and calculus teacher and was a great partner in his valuing the importance of education and learning. His passion for education and opportunity never left him. Ever determined to be undefeated, he spent the rest of his life creating opportunity for his children and grandchildren. He also continually fundraised for many schools and sponsored scholarships all to assist an individual with an opportunity to create their own success.

This fund is created in his memory to continue his passion of creating opportunity for education, building success and giving back to community.

The scholarship will provide financial support for any youth served by New Avenues for Youth who are attending career technical education or post-secondary education. Funds may be used for application costs, tuition and fees, textbooks and supplies. Youth receiving funds will live in supported housing or independently, must complete a financial literacy course and will continue to work with New Avenues for Youth staff to receive coaching around academic success, budgeting, and community engagement. We are currently accepting applications! Please email afk@newavenues.org for more information.

Must be participating in case management with New Avenues for Youth

Must have obtained your GED or High School Diploma

Must be willing to complete a financial literacy course 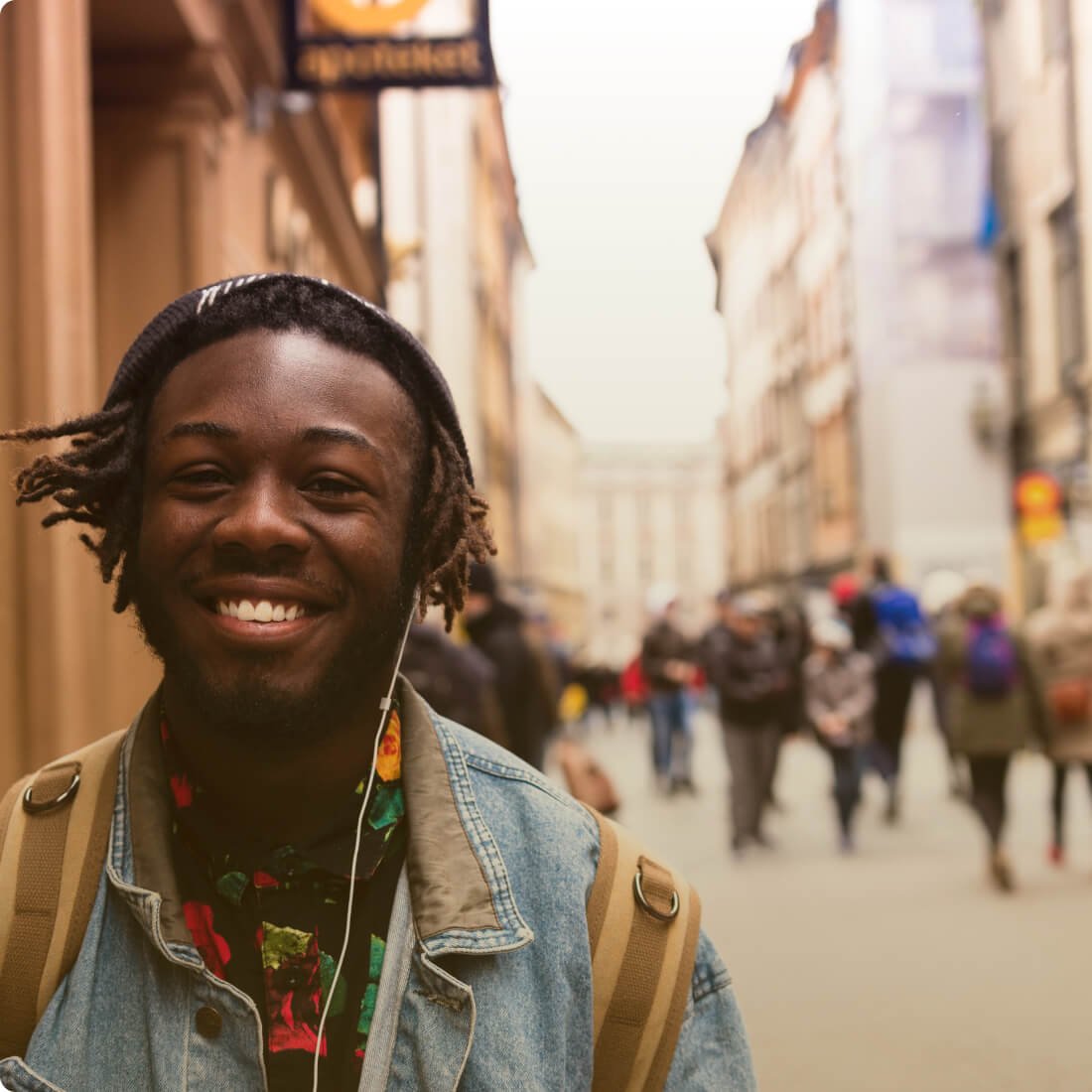